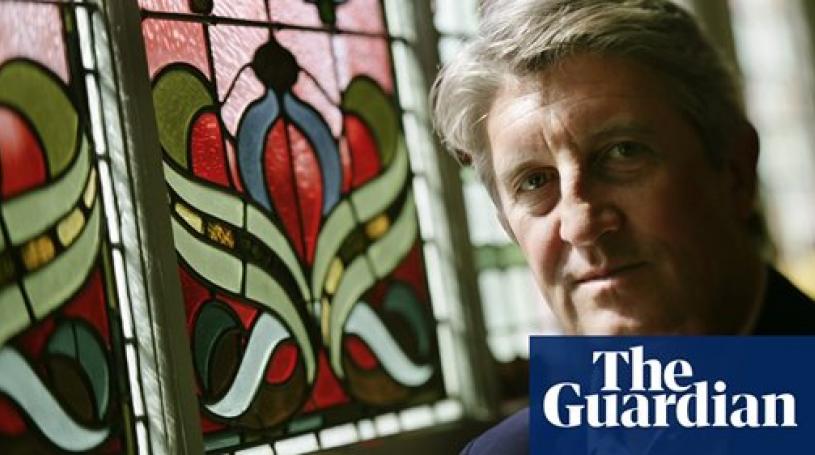 Tributes have been paid to the distinguished theatre producer André Ptaszynski, who has died unexpectedly at the age of 67. A former president of the Society of London Theatre, Ptaszynski was a multiple Olivier award-winner and had West End hits including the musical Matilda. He was a chief executive of the Really Useful Group and for almost 20 years programmed Andrew Lloyd Webber’s West End theatres.

Matthew Warchus, artistic director of the Old Vic, worked with Ptaszynski on the RSC’s production of Matilda and on a stage version of the film Groundhog Day. Warchus called him one of the West End’s “greatest experts”, a “wonderful colleague, mentor and ally” and a producer who was “energetic, savvy and caring”. Gregory Doran, the RSC’s artistic director, and Catherine Mallyon, its executive director, said that Ptaszynski had steered Matilda “to its incredible global success across the last decade”. They called him one of the most admired and successful producers of recent times and praised his “irrepressible charm, humour, laser instinct and clear-sighted business sense” as well as his fount of theatrical anecdotes.

Ptaszynski had dozens of successful productions including Return to the Forbidden Planet, Tommy, Evita, Chicago and Priscilla, Queen of the Desert. He ran his own company, Pola Jones, and promoted leading comedians including Rik Mayall, Victoria Wood and Eddie Izzard. He served on the National Theatre board from 2001 to 2010 and became a non-executive director of National Theatre Productions where, “with wisdom and warmth, he guided our tours, transfers and cinema broadcasts” said the National’s joint chief executives, Rufus Norris and Lisa Burger. “At a time when theatre is in great peril,” they added, “it has lost one of its greatest champions.”

Born on 7 May 1953, Ptaszynski went to Ipswich school in Suffolk and then Jesus College, Oxford. He was an associate director at Sheffield’s Crucible theatre in the late 1970s and formed Pola Jones in 1980. He was president of the Society of London Theatre from 1996 to 1999.

He was a trustee of Mountview Academy of Theatre Arts, which said in a statement that he had “brought incredible experience, wisdom, wit and generosity to his role”. The literary agent Mel Kenyon said Ptaszynski was “always a joy, funny, charming, and very clever”. Sound designer and engineer Leigh Davies tweeted that he was “one of the most supportive, kindest people I’ve ever had the chance to work for.”

Ptaszynski had two sons and two daughters with his wife, Judith, who he married in 1985.