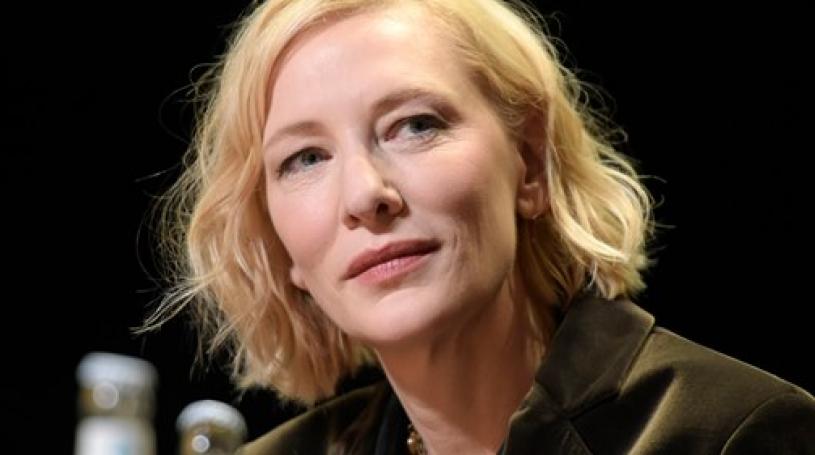 Together, they will award the festival’s top prizes, including the Golden Lion, which last year went to “Joker” under jury president Lucrecia Martel.

Heading the jury for the “Luigi De Laurentiis” Venice Award for a Debut Film are Claudio Giovannesi (Italy) as president, Remi Bonhomme (France), and Dora Bouchoucha (Tunisia). The festival’s Venice Virtual Reality jury will be led by Celine Tricart as president (USA), and also include Asif Kapadia (Great Britain) and Hideo Kojima (Japan).

Daniele Luchetti’s “Lacci” will open the 77th edition on September 2. The selection is notable, as “Lacci” has become the first Italian movie to open the Venice Film Festival in 11 years. The last Italian opener was in 2009 with Giuseppe Tornatore’s “Baarìa.” Luchetti’s “Lacci” is based on Domenico Starnone’s 2017 novel of the same name about a potential affair that threatens a marriage. The cast includes Alba Rohrwacher, Luigi Lo Cascio, Laura Morante, Silvio Orlando, and Linda Caridi.

Slated to be the world’s first major film festival to resume operations during the pandemic, Venice will be a slimmed-down affair. Around 50 films will be announced as part of Venice’s official selection on July 28. The main competition, officially titled Venezia 77, will feature approximately 20 films. All other titles in the official selection will debut either in the Out of Competition section or the Horizons section. “Lacci” is included in the festival’s Out of Competition section.

The festival will also host outdoor screenings this year.