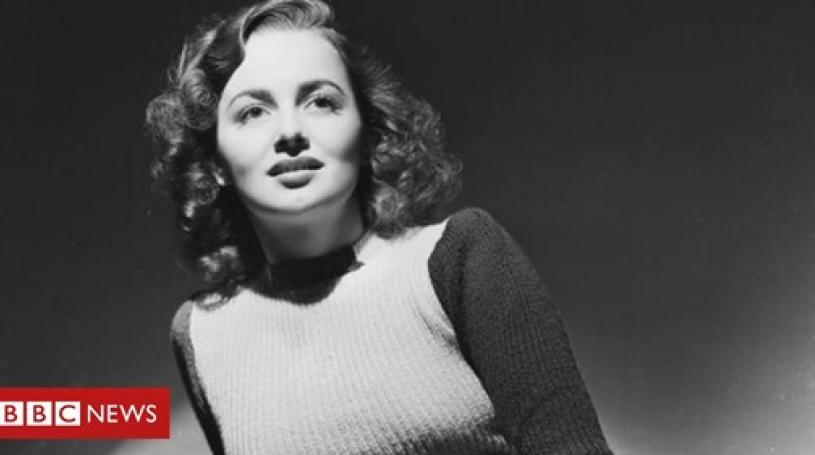 Olivia de Havilland, one of the last remaining stars from the Golden Age of Hollywood, has died at the age of 104.

De Havilland's career spanned more than 50 years and almost 50 feature films, and she was the last surviving star from Gone with the Wind (1939).

The film earned her one of her five Oscar nominations.

De Havilland, who had lived in Paris since 1960, was central in taking down Hollywood's studio system, giving actors better contracts.

She also had a tempestuous relationship with her sister, fellow Oscar-winning actress Joan Fontaine.

At the time of her death, De Havilland was the oldest living performer to have won an Oscar. She died of natural causes at her home in the French capital, her publicist said.